FGCE G.I.V.E.S. is working to support victims of the Benue Flood Crisis. After 4 days of torrential rainfall which led to a massive flood, close to half of Makurdi, a city with a population of over 500,000 people, lays  submerged in flood waters.

Federal Government College Enugu Alumni’s FGCE G.I.V.E.S. is raising funds and aid to deliver to victims of this natural disaster which is comparable to hurricane harvey’s devastation of Houston Texas, without the resources that will be available to Houston to rebuild.

The Nigerian National Emergency Management Agency (NEMA) informs that 25 communities and close to 3000 houses are submerged, while another 1500 houses are damaged and in danger. Reports say that over 110,000 people have been displaced from their homes with over 1000 people unaccounted for.

The people on ground in Makurdi maintain that these estimates are grossly underestimated and underreported. They say that many more than 110,000 are presently homeless. And that many more than 1000 people are currently missing. In a country where data is hard to come by, and where numbers have been misrepresented in situations like this in the past, their position may be probable. We may have in our hands therefore, a catastrophe that is more grave and more disastrous than Houston’s Hurricane Harvey. 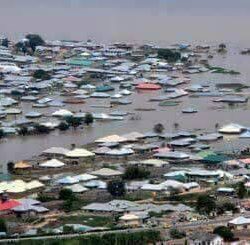 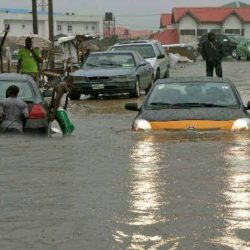 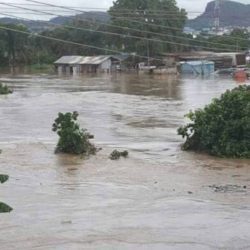 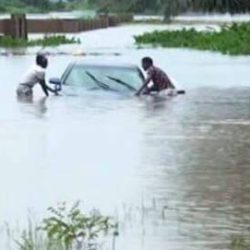 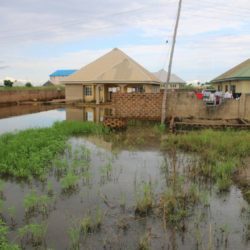 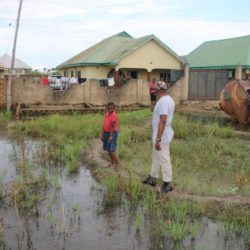 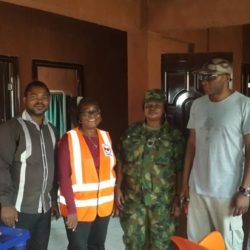 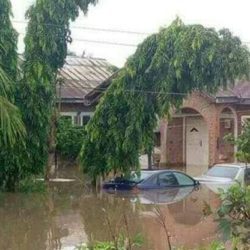 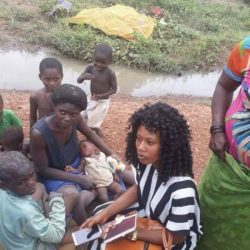 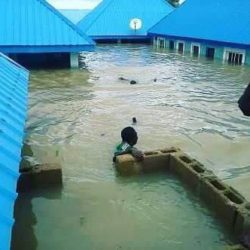 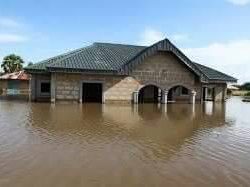 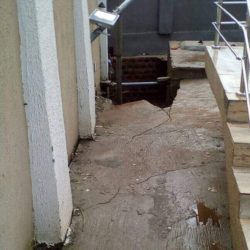 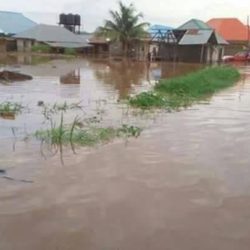 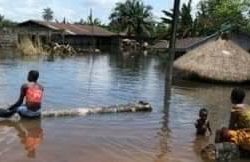 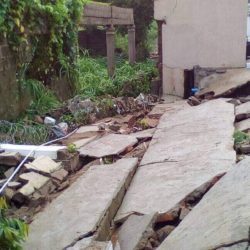 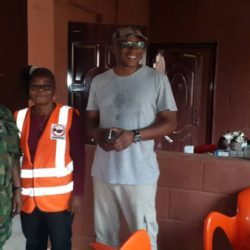 Nigerian agencies in charge of disaster and emergency management are overwhelmed by the scale of the disaster and a certain level of unpreparedness. NGOs and public hearted individuals and organizations have rallied round and are supporting through provision of shelter, clothing, food, money, medical and other relief supplies. Some have even set up IDP camps to assist, but a certain sense of confusion and a lack of adequate Information still pervades. A majority of those affected are low to lower middle income people who are already groaning under recession-driven economic hardships.

It is a high crisis situation, with a potentially high casualty rate. It is indeed a national and human emergency. Support Benue Flood Victims